Coloured Photograph-Portraits of the Eagles

Photo portraits of the two generations of Eagles described in the previous pages have survived to this day. Two individual portraits, beautifully mounted in glass-protected wooden frames, with an ornate, gold, oval surround to each image feature William Barnfather Eagles and his wife Marianne. A single larger frame features separate images of Philip Augustus Eagles and his young wife Mary Jane. They are coloured, You can read  more about handcolouring of photographs here. This technique was introduced in the mid to late 19th century,

These photos must have been taken between 1866 (when Philip Augustus Eagles married Mary Jane) and 1880 when Mary Jane died.

They hung above the desk of George Hooke at 26 Rossall Road, Ansdell for many years, until after his death in September 2015.I (Graham Hooke) stored them briefly before passing them on to James and Lydia Dodd who live in Liverpool and have a large house where it is possible to display them more effectively. They are quite substantial. James is one of the great great great great grandsons of William Barnfather Eagles. 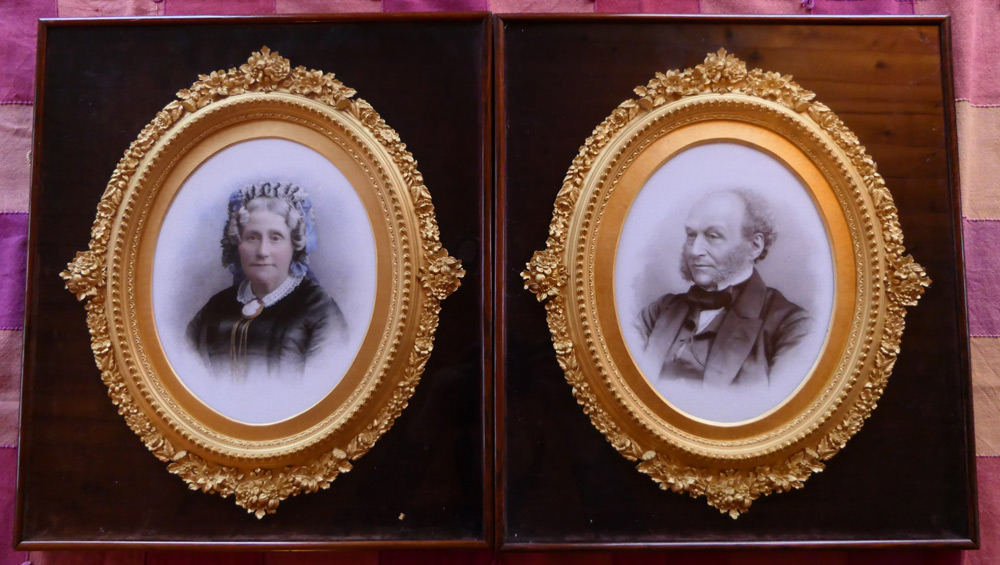 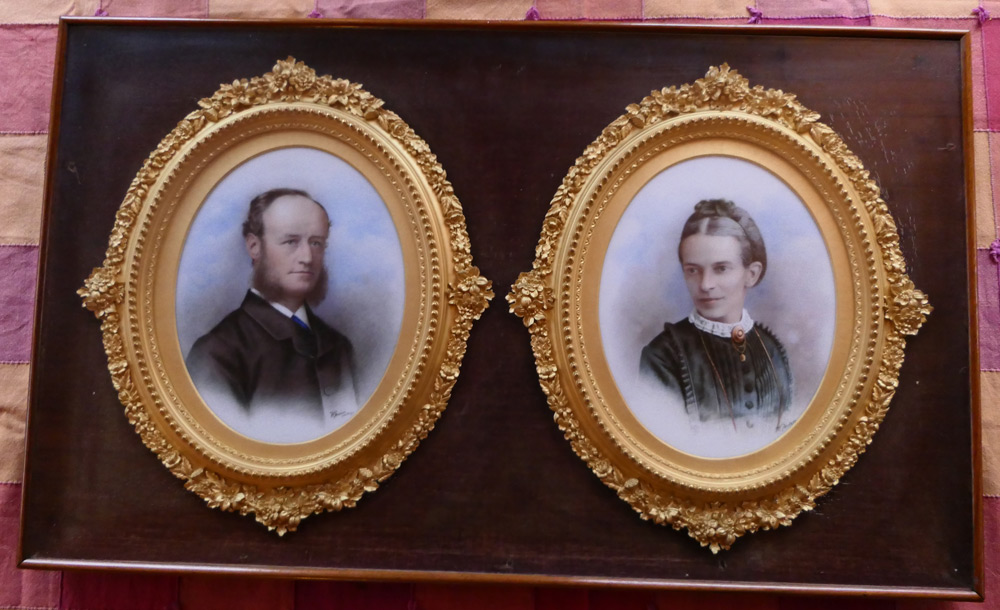 Introduction to the Eagles