William Farren - Between the wars

Farren went back to Cambridge University after the war and it seems he stopped flying for many years, at least there are no records of him flying.  I have wondered just how much the disappointment of not seeing his flying boat enter production affected him but I have no evidence on this score. It is known that there was an upset at Farnborough in mid1918 at which point a number of senior staff left, including Farren and F M Green. Both joined Armstrong Whitworth Aircraft at Coventry where they worked together designing the Siddeley "Siskin" single seater fighter which went into production. However, Green is credited as the designer.

Farren had married in 1917 and had a daughter and, no doubt, the added family responsibility played a part in his choice of a less adventurous lifetstyle.  So. in 1920, he began to lecture in engineering and aeronautics at Cambridge University. From 1922-1931 he also lectured at the Royal College of Science.

He became part of an important team, working under B M Jones (Sir Melvill Jones) known to his friends as Bones.

Here is a collection of William Farren's fun photos of Bones and his young wife Dorothy ne Laxton, taken in 1916 probably shortly after their wedding. The evidence of the photos suggests that Farren and a friend had gone to visit Bones and his new wife's honeymoon cottage and were being "threatened" by Bones, armed with a gun! Take a look and decide for yourself! 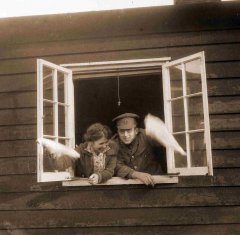 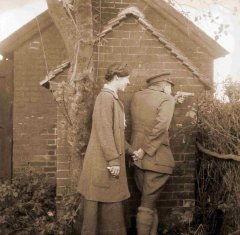 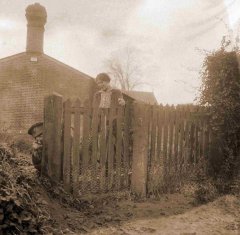 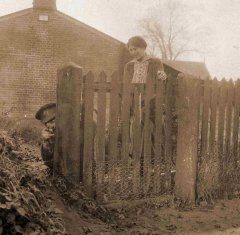 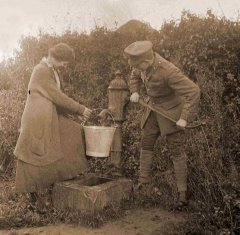 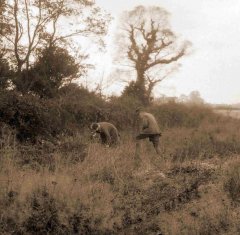 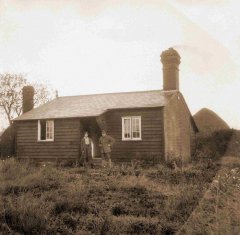 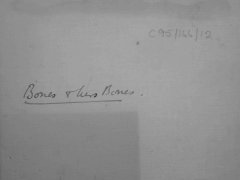 Photos of Melvill Jones and his young wife, Dorothy. Known as Bones and wife.

Jones was a modest but brilliant man who liked his team to work with him rather than for him. Together they carried out very successful and extensive research on airflow and stalls.

The Air MInistry provided aircraft and flying facilities for Jones and his team and this work led to a great reduction in accidents. Jone's work then focussed on drag and in 1929 he wrote a seminal paper, "The Streamline Airplane" which proposed an ideal aircraft as a monoplane with a retractable undercarriage.

Farren's main part in this was primarily to do with instrumentation.

Farren designed apparatus to examine changes in the pattern of flow using a tank of water in which drops of oil were suspended. As the wing was moved through the water the oil drops were photographed. This method had some advantages over a wind tunnel, though it was Farren who went on to design the first wind tunnel for the department, a small affair being only 20" by 28"!

in his biography Farren is described as "most generous and unselfish in designing apparatus to cope with special experiemental difficulties in a friend's work, even going as far as to make the device himself". 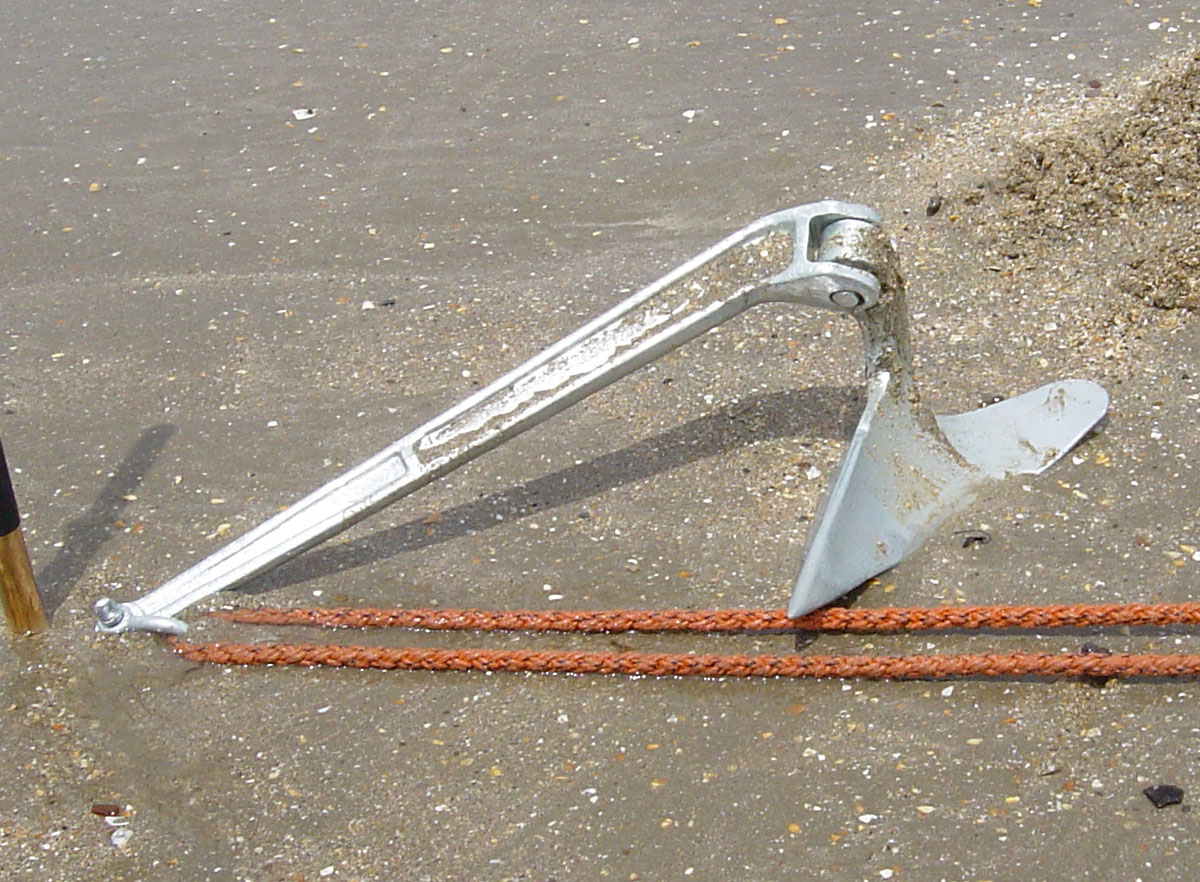 He helped Geoffrey Taylor (Later Sir) in the detailed design and testing of the C.Q.R anchor which Taylor invented shortly before WW2. This  is widely recognised as the best anchor for yachts and small boats.  (Photo - Wikipedia)

Farren continued to serve as a consultant to Armstrong Whitowrth Aircraft until he joined the Air Ministry in 1937. He also worked on engineering problems in connection with motor cars, designing a static test rig for testing a complete car, less body - engine, gear box and transmission.

He made three trips to the United States, two before the war in 1933 and 1938 and one just after the war in 1948, sailing first class in the Queen Elizabeth. Manifests are shown below: 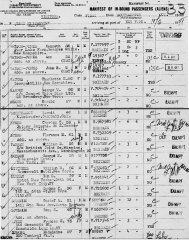