My grandfather received the Military Cross for "conspicuous gallantry and devotion to duty". You can read the full citation below as well as his full military career. if you read his letters home (Letters from the Front) then you might be led to the conclusion that he did not think much of this award. It's worth considering why that might be. Here are the relevant extracts from letters home about ithe MC, followed by an extract from "Birdsong", a novel about WW1, written by Sebastian Faulks. 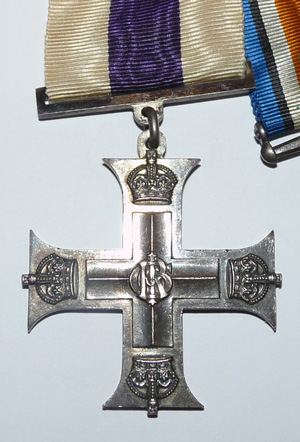 The major has got the M.C.  Three blank blank cheers. The M.C. as you ought to know but don’t is for warrant officers and officers up to the rank of captain. Roberts being temporary Liet acting Major is entitled to it...

Apparently they decided to (why?) give me the M.C. and the enclosure note was sent with a bit of ribbon...

I shall be glad when the ribbon comes – it is purchasable anywhere. I am not so keen on wearing it, but people make remarks. The first little bit was like the diagram and fixed with pin. I lost this as it came off with my overcoat. I shall however get another tomorrow – may Heaven help me – there is going to be a grand ceremonial parade...

This extract from "Birdsong" sheds more light on the way men thought about these things after facing the full horror of that war, the sheer accumulation of death, the mangled, broken bodies, the futility of the attacks "over the top"  in the face of deadly, raking machine gun fire which wiped out the lives of so many of their compatriots.

The book tells the story of Stephen Wraysford's life. In this extract Stephen is numbed and shocked by the death of his closest friend during the war.

Stephen looked at him blankly. His body was without energy. His gaze fastened on to the pale rinses of Gray's eyes. He tried to draw strength from the older man. Gray's voice softened when he saw that Stephen was trying to respond. "I know what it means when you're left alone, as though no one else has shared what you have. But you're going to have to proceed, Wraysford. I'm going to recommend you for an MC for your part in the action at the canal. Would you like that?"

Stephen stirred again. "No, I certainly would not. You can't give tin stars to people when there are men who gave their lives. For God's sake."

Gray smiled again and Stephen has the feeling as often before that he had been played like an instrument. "Very well. No decoration."

Stephen said, "Recommend one, but give it to Ellis or one of those who died. It might help his mother."

"Yes, said Gray. "Or it might break her heart."

Citation as printed in a supplement to the London Gazette, 11th January 1919

For conspicuous gallantry and devotion to duty. When a shell landed on a hut, killing one man and badly wounding three he got a stretcher bearer party and removed the wounded man under heavy fire, two men being wounded in the process. On two other occasions during heavy gas shelling and high explosive fire, he went round the dug-outs seeing to his men and assisted in carrying a wounded man to the dressing station under shell fire the whole way. 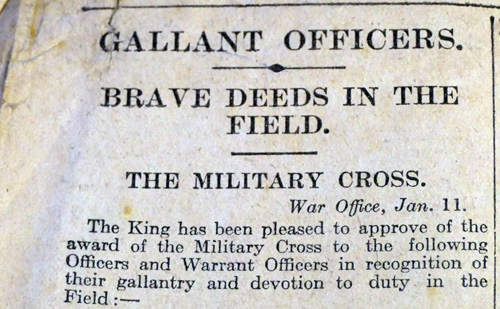 (based on military records) 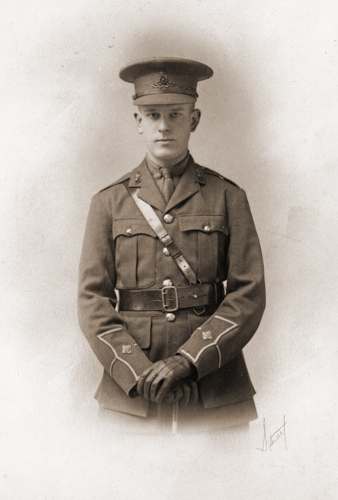 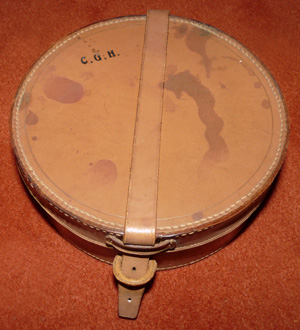 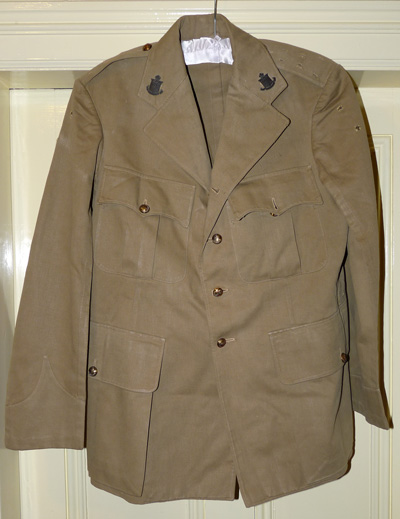 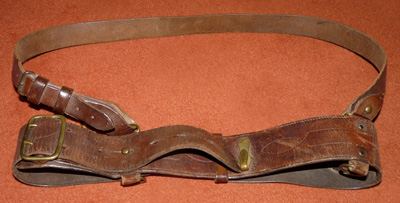